Wonderful things happened that even in my wildest dreams I never expected that it will be happening to myself.

Definitely one of my most memorable events of 2015 was the unveiling of Apple’s World Gallery for iPhone6 where I became part of this very special campaign of the tech giant.

It was an overwhelming experience. The intensity of the campaign didn’t hit me until everything were finally out in the open.

Let me share a bit of this crazy adventure for the sake of remembering a major milestone in my life this 2015.

The Apple World Gallery Book- a special surprise from Apple

It was 23rd December 2014 when I first received an out of nowhere email via Flickr from a Filipino sounding name guy who introduced himself as a researcher for a mobile photography project whom he is currently doing and he said he is from Singapore and he left his details for me to get back to him if I am really interested.

The email gave me an impression that he might be from a local photography club that might be doing a local exhibit in the near future and maybe they just want me to pass some photos of mine to be featured.  I contacted him and he told me that he is a Filipino too. He started everything by asking again if I am really using an iPhone6 and of course I said yes. So he started discussing things about the project without revealing much of it.

Eventually after signing a non-disclosure agreement it was revealed that this is actually an Apple Project for iPhone6. I even asked how they managed to find me and he told me that thru my hashtags on Instagram they were able to find my Myanmar photos and the  actually the team from Los Angeles was the one responsible and instructed the local team here to find me.

Things rolled out quickly. I was asked to passed all my raw non-edited photos shot using iPhone6 and after weeks of deliberation I was lucky enough to be able to secure 2 photos for the project without knowing where they will going to use my photos. Eventhough also I already signed photo release contracts with them, the team I am working with still kept on reminding me that all things are not yet hundred percent confirm and nothing is certain until i see my photo on the final line-up.

Because of certain aspects of the project, I am not allowed to share this exciting news to anyone. I am just celebrating quietly while hoping that I will be chosen.

Weeks passed and I never received any single news from the team.

I was counting the days anticipating and praying that the day will come I will be receiving a very good news.

It came to a point that I almost gave up on my dream. I tried convincing myself that I am already lucky to be considered and this is  Apple and company whom I am looking up to since the i begun wanting an iPod.

It was 27th February 2015 when I received the call that changed my year and it was a week before I celebrate my 31st birthday.

THE UNVEILING- Seeing my photo on a huge billboard in Singapore

The team greeted me with so much enthusiasm and excitement informing me that I am one of the lucky photographers chosen to be part of the World Gallery.

They immediately informed me about my huge photo will be up at Singapore’s largest billboard in the island located at The Verge Shopping Center near Rochor area from 2nd of March 2015.

Everything are still so vivid to me. It seems like a dream really coming true.

I was told that the only thing confirmed was my photo on a huge billboard in Singapore. But they told me that there’s a possibility that my photo will be seen in the Apple website and also on different cities around the world like New York City and London but all were merely possibilities only.

I anticipated that day so much. The day that will be part of my history books as one of the best days of my life.

2nd of March came and upon waking up I was greeted by seeing my photo posted in the online gallery at the Apple Website. I can still remember the adrenaline rush of that exciting moment. 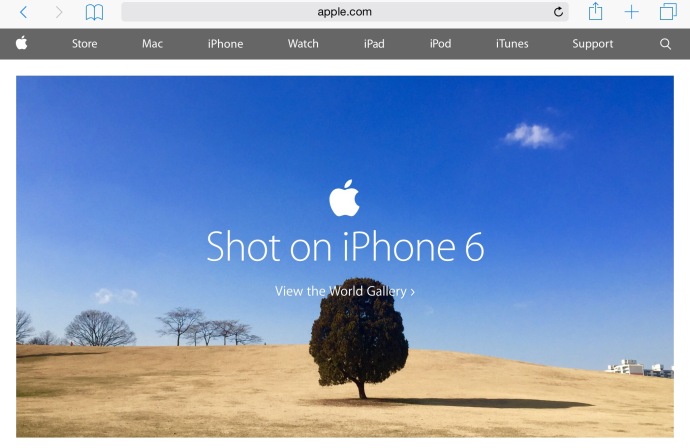 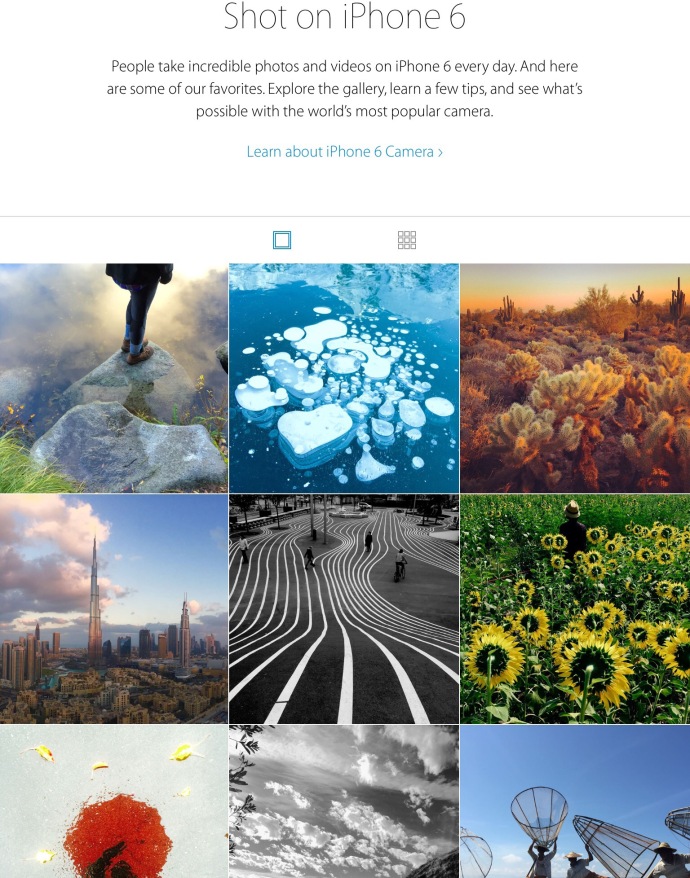 Around lunch time, the team brought me where my huge billboard was located. It was just so surreal that all these things were happening on the same day.

Later that day, I am in total awe when I saw my photo listed as one of the incredible photos taken by iPhone thru the Time Magazine website with my full name on it.

It was really an incredible journey for me. Eventually things turned out that this project i

was indeed and literally a World Gallery.As day goes by, friends and online acquiantances were informing me about different sightings of my photo all around the world. 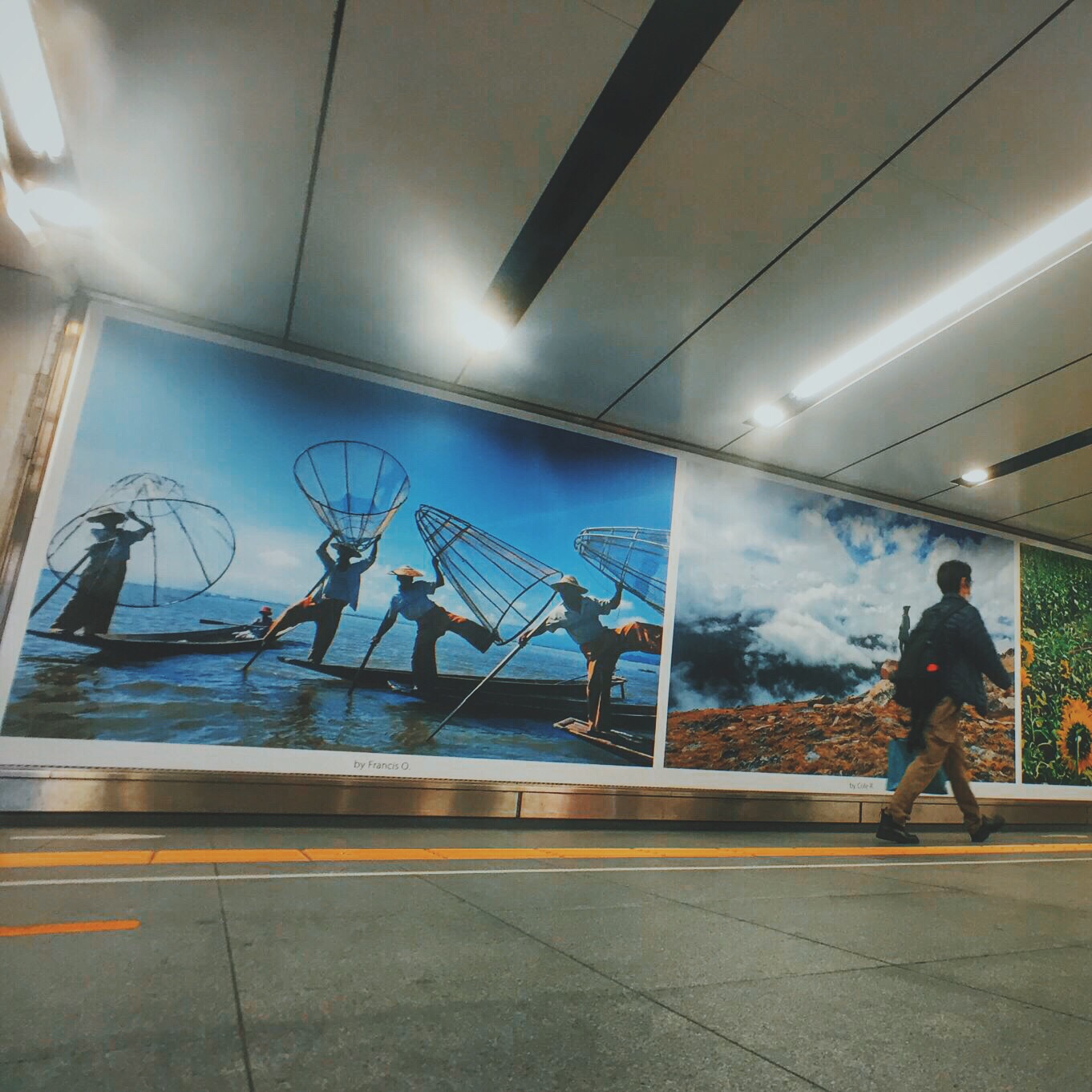 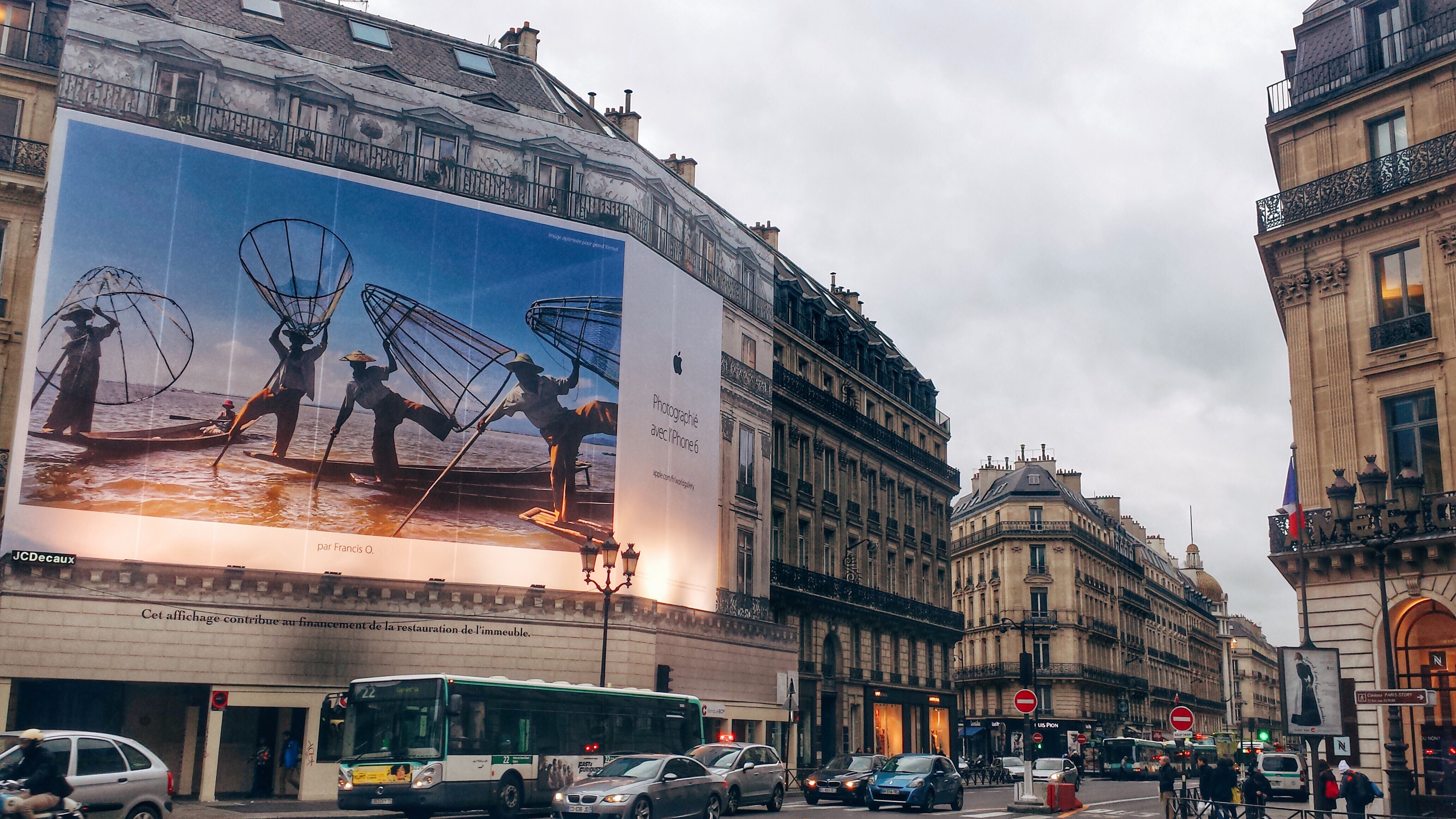 My photo seen on the streets of Paris

I am just so thankful that until now after almost a year of the excitement I will be forever be grateful for giving me this unique experience.

My 2nd photo for World Gallery taken in Santorini, Greece

Thank You, Apple & TBWA especially to Juanne, Priscilla and Reggie for choosing me not just once but twice to be on this award-winning campaign. It paved way for me to open my door to opportunities and most of all to believe in myself that I can take beautiful photos with the help of a very powerful tool like iPhone6. 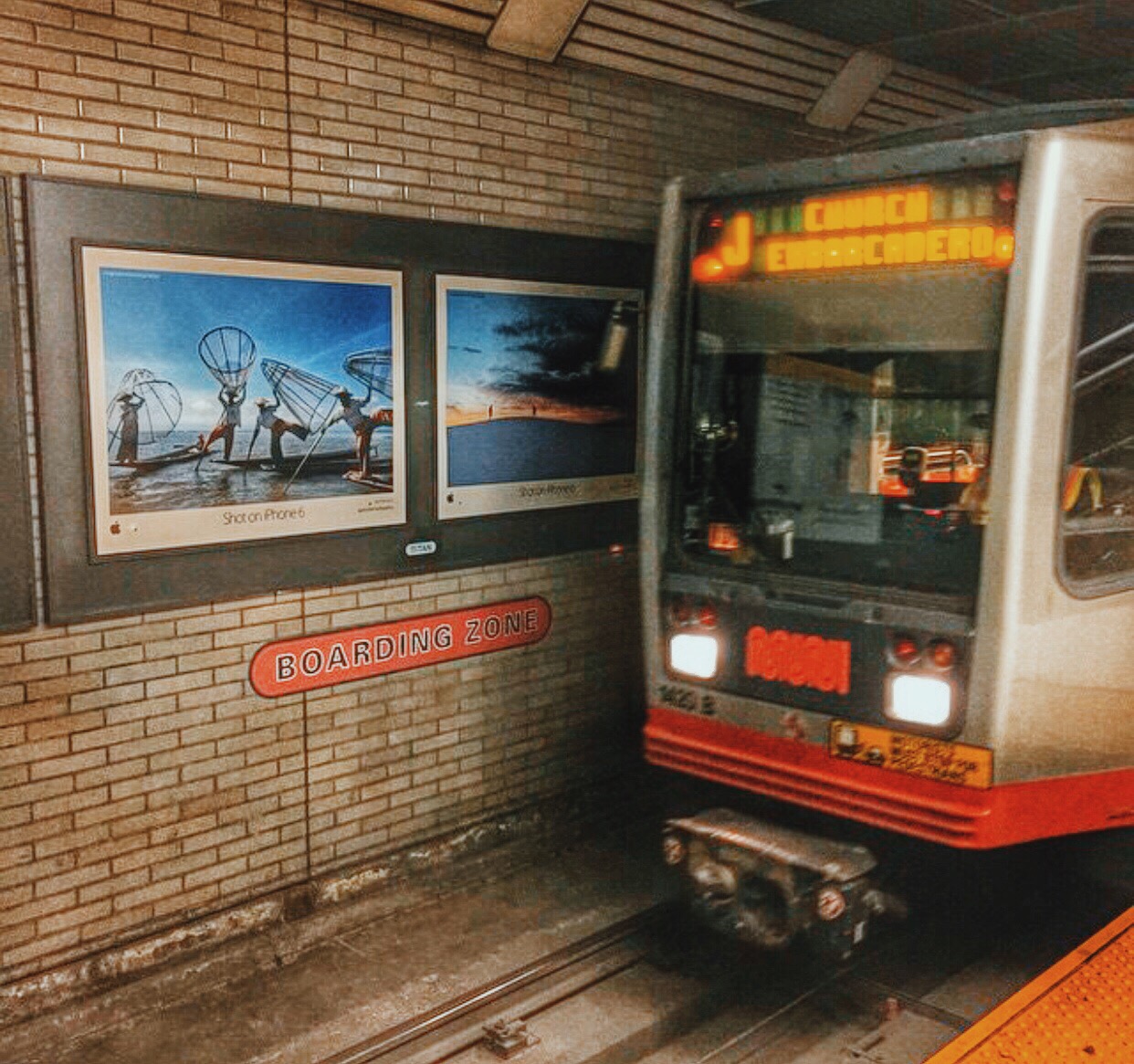 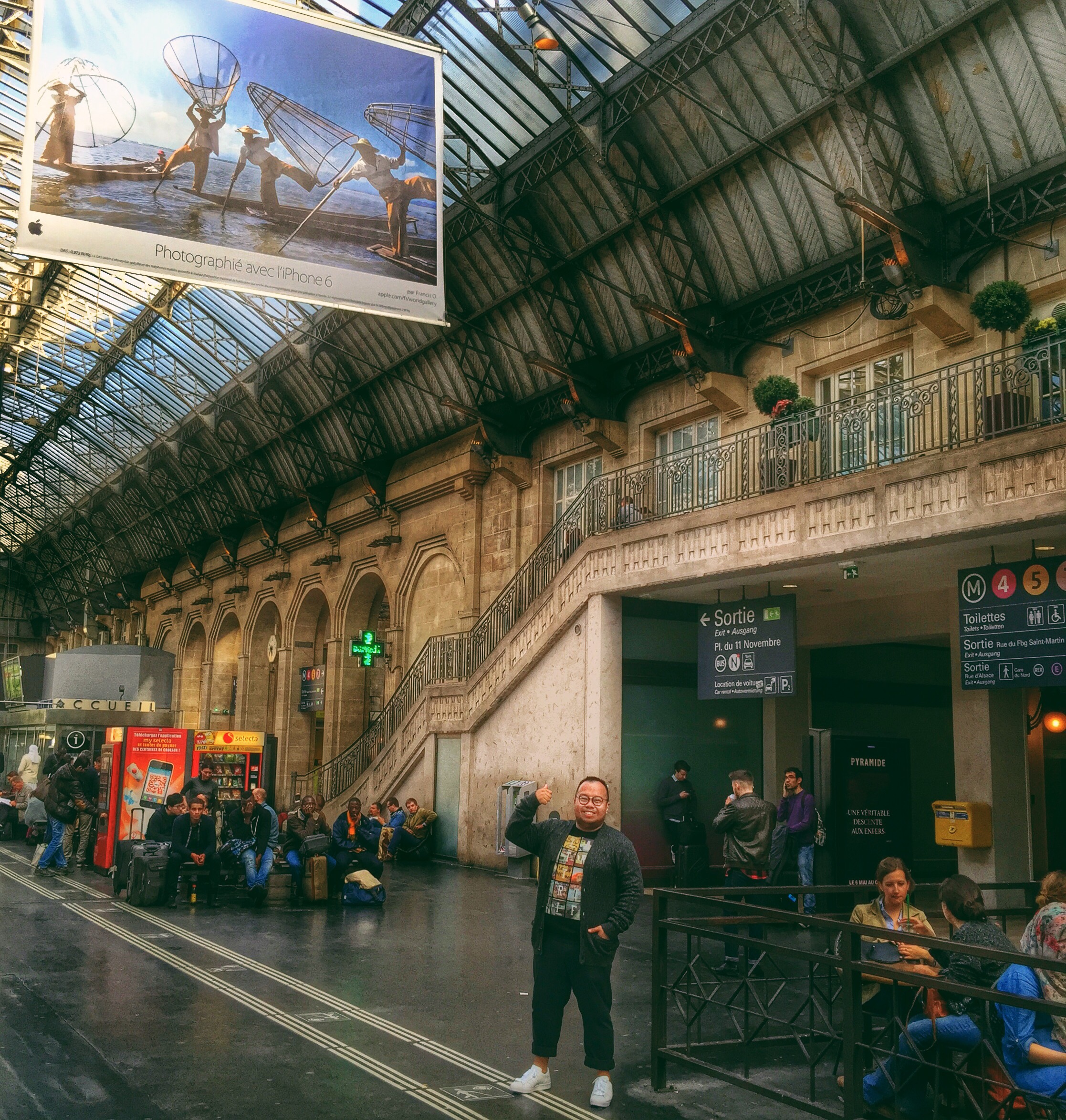 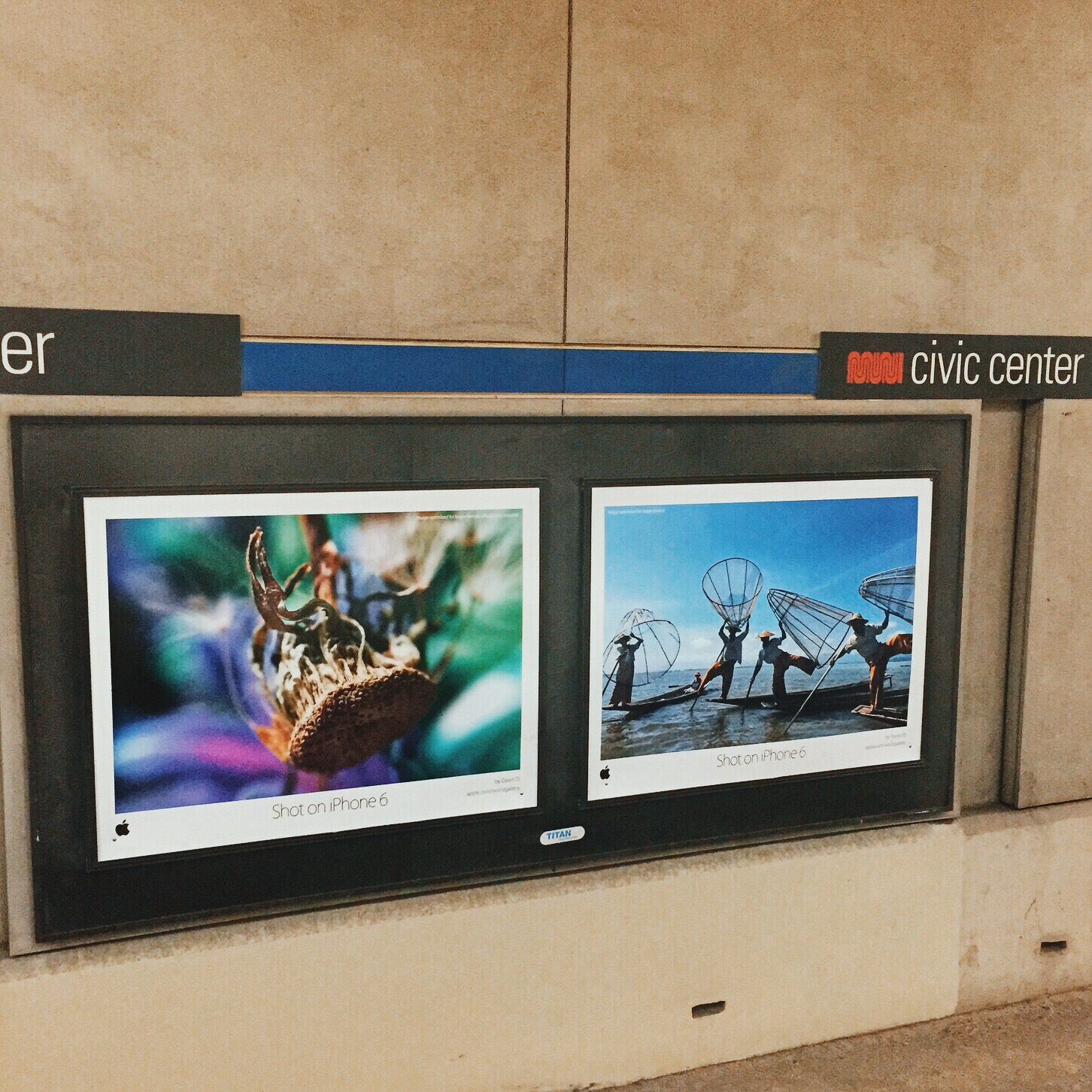 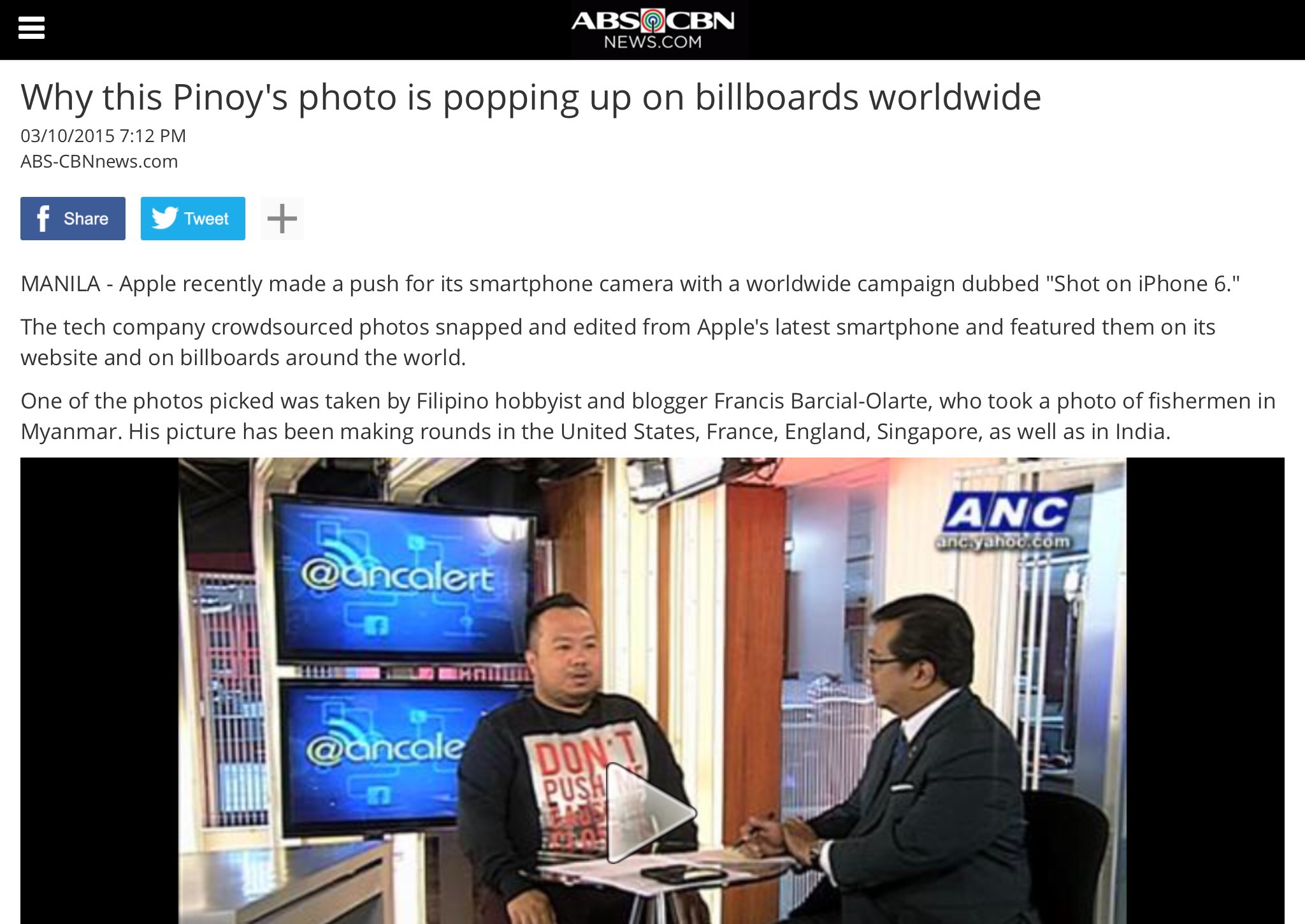 My ANC Alert TV interview and ABS-CBN write up

Happy New Year to everyone! From Singapore with love. ❤